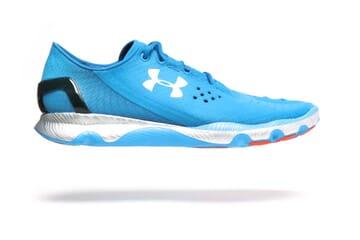 Get the perfect image tool for your products

Works on these pages:

Be the first to review it!

Want a 27% conversion increase on your HikaShop store? According to digitalcommerce360.com, installing a 360 viewer to promote products will do it.

Why? Because a 360 spin offers customers the chance to see your items from every angle. Every detail is visible, which creates confidence. Customers know exactly what they're buying, which means fewer returns.

This 360 viewer extension is easy to install. Simply upload the HikaShop extension to your admin area and join 25,000 satisfied users worldwide.

Improve your conversions in minutes - Download the free trial now!

Important: Only 360 spin displays on product page (normal images will not show) when Magic 360 extension is installed.

If you don't see Magic 360 component working, please change the module position here: Administrator > Extensions > Modules manager > Magic 360 module for HikaShop. If it still does not work, you may have an incompatible template. Please send us your FTP access details and login/password for your Joomla back-end and we will help you.

Thanks for trying Magic 360 on your HikaShop site! What did you hope Magic 360 could do? How can we improve it? Let us know, we're always improving our tools based on customer feedback.

There are no reviews yet. Be the first!

Thank you!
Your review has been received and will be posted soon.
Used only to verify your review is genuine.
12345

Try our other great image effects! 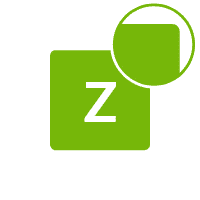 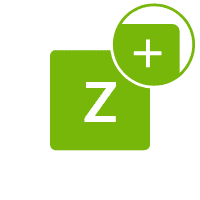 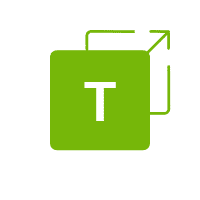 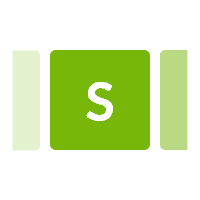 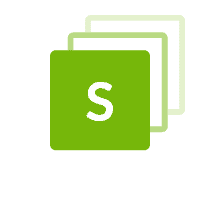 This 360 degree spin extension was created for HikaShop. The extension is released under the GPL. The 360 spin is created with the JavaScript and Flash tool, Magic 360, which is released as commercial software.

To create a 360 degree spin on your HikaShop website, you need a set of 360 photographs of your products. Each set of photos should be shot on a turntable, with each shot equally spaced, e.g. 18 or 36 photos per rotation. They can be one row, multiple rows (for a 3D effect) or one row and one column (for a Martini effect, like the blue running shoe). If you need photos, tell us what your products are and we will get quotations for professional 360 product photography for you.